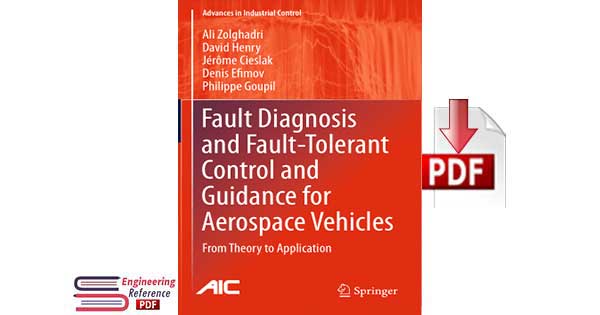 An important aspect related to airplane flight control is the movement of surfaces on the wing and on the rear tailplane and fin. Wrong movements of these control surfaces may have consequence on the trajectory of the airplane, on the loads of its structure, or on its fuel consumption. Detecting and passivating these wrong movements is absolutely needed. However, the failure detection devices must not cry wolf untimely. False alert to the crew can disturb him from more essential activities. Wrong failure detection may lead to disconnect (automatically or not) resources that could be needed later on in the flight and in any case need to be fixed later on after landing, and t
Monitoring devices must thus be tolerant to the normal behavior of the systems (in particular the normal tolerances of sensors, propagated by the functions that are consuming their output) but must detect any signal that could impair airplane safety. Failure detection mechanisms must be squeezed between normal behavior and safety constraints. Safety constraints can be alleviated by introducing margins in the trajectory of the airplane (increasing separation in flight between airplanes), margins in the sizing of the structure, and margins in the amount of fuel to be loaded in the tanks. These margins are costly in terms of fuel burn, thus both for our environment and for the airlines’ bottom line.
Any progress in the art of developing fault detection mechanisms is thus welcomed and is even a must for the aviation industry. One should be careful that this is not an easy task. This issue of trustworthy fault detection is not new: it is valid for traditional mechanically controlled airplane and the numerous actuators and electronics they encompass. However, the issue has significantly grown with the introduction of flight-by-wire airplane and the variety of errors a signal can support: wider frequency range of oscillations, dynamic of data runaway, or hardover.
Moreover, having design methods is just a part of the story. Building confidence in these monitoring devices is also mandatory. The art of developing them must thus plan their validation from the start and must rely on well-proven design methods. The art of fault detection needs thus to provide trustworthy development methodsthat we can justifiably trust and to continuously evolve and improve.
This book is particularly valuable, bringing together both imaginative theories and practical applications. Philippe Goupil and his academic colleagues have done here a continuous and fruitful collaborative effort to bring the best expertise on this complex issue.
Book Details
Format:PDF
Language: English
Pages: 227
Size: 5.9 MiB
You May Also Like:
⏩Download Aircraft Maintenance and Repair Seventh Edition by Michael J. Kroes, William A. Watkins, Frank Delp and Ronald Sterkenburg free pdf
Download Fault Diagnosis and Fault-Tolerant Control and Guidance for Aerospace Vehicles from Theory to Application by Ali Zolghadri, David Henry, Jerome Cieslak, Denis Efimov and Philippe Goupil in free pdf format.